On 26 November 2018, Dieter Grimm, from the Institute of Advanced Studies in Berlin and former judge of the German Constitutional Court will join us to discuss what exactly is political about constitutional adjudication. 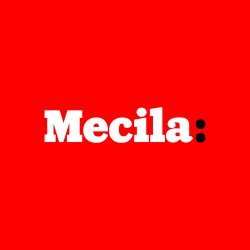